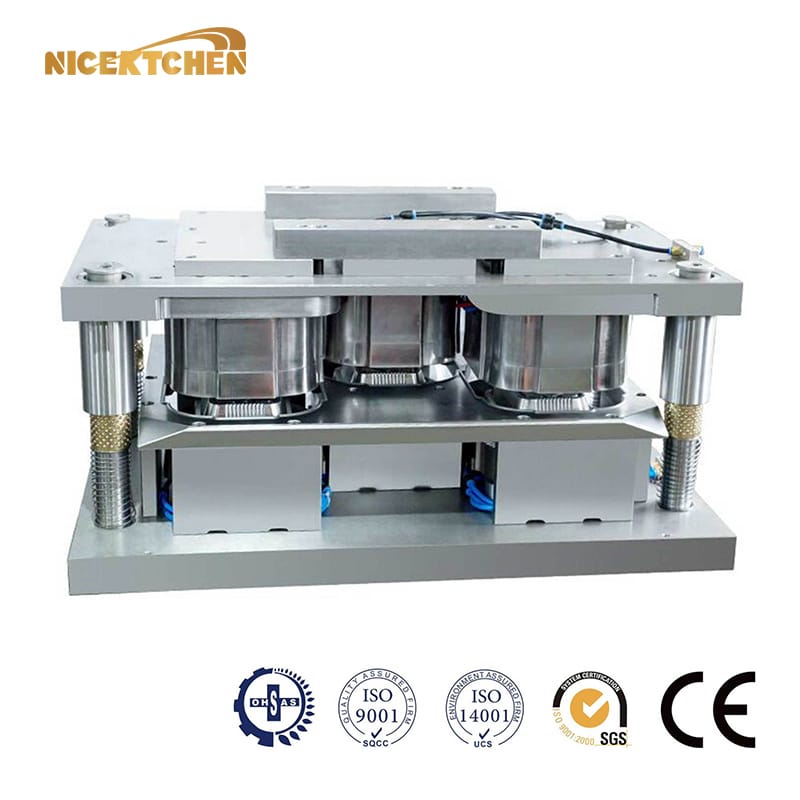 
Send email to us

◆ According to the characteristics at home and abroad, our company independently develops and manufactures the latest composite single pass forming die, which has the following characteristics:
◆ Domestic or imported alloy steel is used to ensure high speed operation of the die.
◆ There are professional air circuit design and lubrication system.
◆ High carbon or high frequency processing technology is adopted to prolong the service life of the die.
◆ We use special processing metho ds to make various shapes of molds.
◆ Die forming principle The upper die moves down to the cutting male die, cuts the female die, and the upper die maintains
◆ When moving down, the blank holder and the cutting punch generate BHF under the action of the lower cylinder, and the first-order drawing is realized under the action of the upper die core and the lower die core.
◆ The first stage drawing die continues to move, and the second stage drawing die realizes the second level drawing, and at the same time, the product label is pushed out.
◆ Punch pressure exceeds bottom dead center. The blank holder ring and the first stage female die form a rolling ring space under the action of the lower cylinder body to roll the products into a circle and continue to go up. The lower cylinder ejects the product and blows away the mold under the action of the blower. 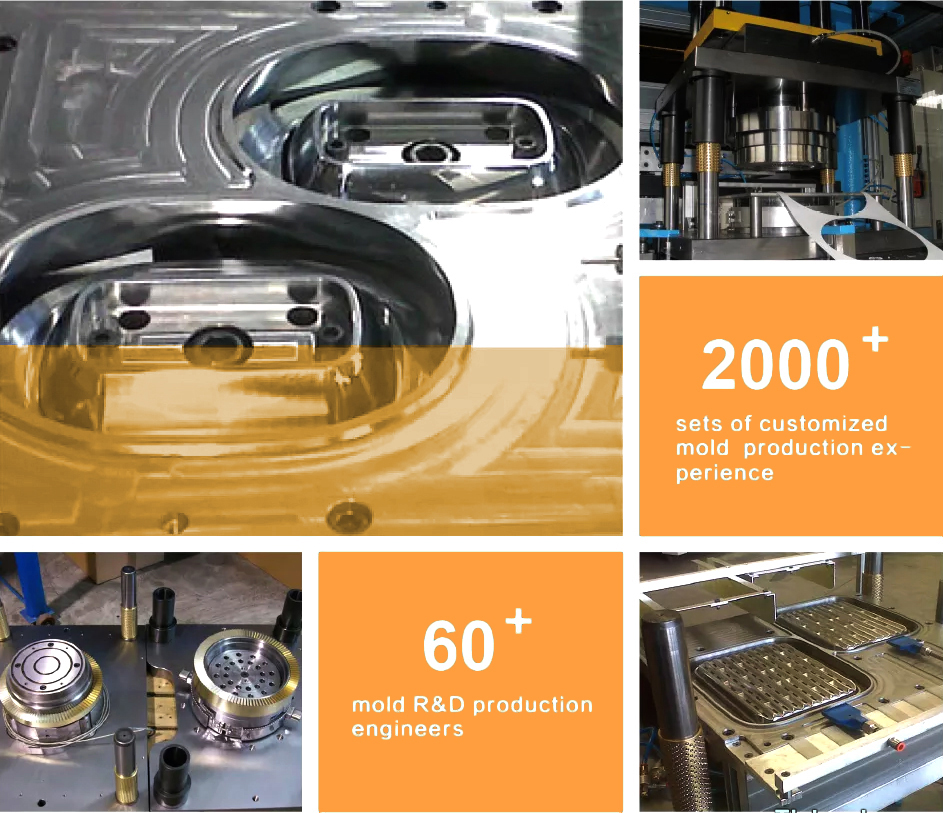 Our company based of nathional or oversea’s feature,research and develop ourself,and manufacture the lastest composite sing-pass forming die,have the below features:
We adopt domestic or imported alloy steel,make sure mould can run in high speed.
Mould frame in professional design, air channel design specially,and with lubricating system inside.
We adopt high frequency or spread on carbon high processing workmanship,so that extend mould’s working life.
We adopt special processing methods to make out various shape of mould. 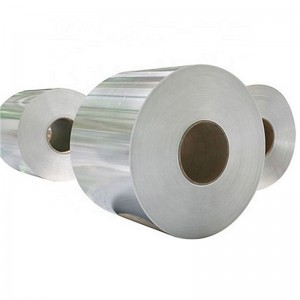